Stéphane Demazure explains the history of journalism in France 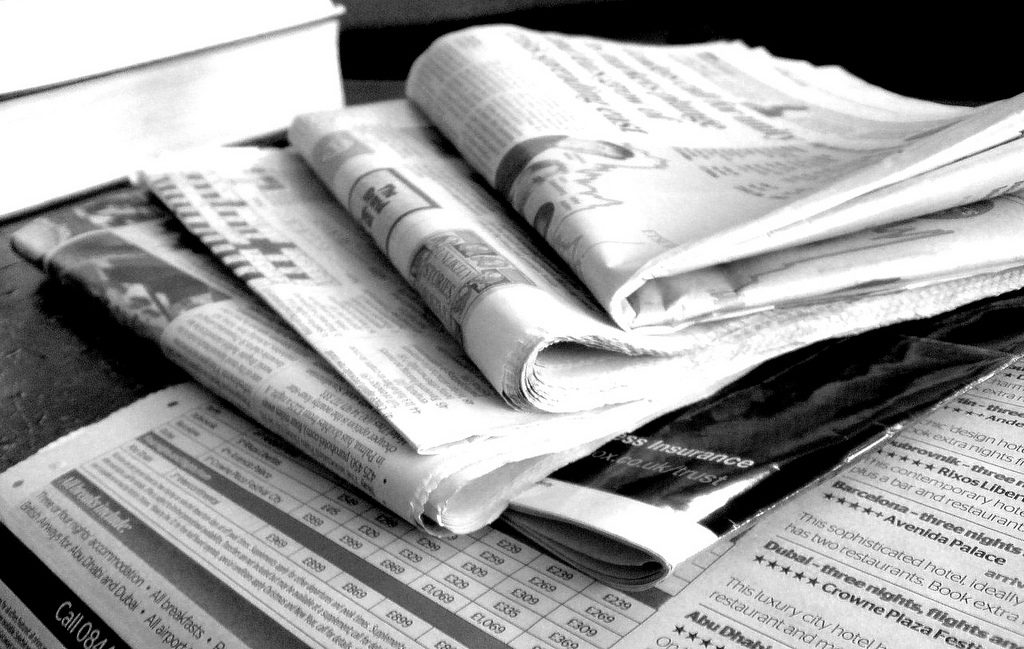 Indeed, journalism has gradually spread over the centuries, with an increasing trend towards the dissemination of diverse and varied information among citizens. From the end of the 17th century onwards, newspapers were the main means of disseminating information.

Then came the advent of a new medium, the Internet, in 1994. Journalism has expanded thanks to the rise of technology and commerce, marked by the advent of specialized techniques for recording and disseminating information,”said Stéphane Demazure, a specialist in journalism.

Thus, the speed and quantity of information available has improved considerably over the centuries. It is important to know that the profession of journalist was very controversial: how can we talk about journalism, about the dissemination of information, not to mention censorship for example? Indeed, the principle of protecting the sources of information for journalists has only been recognized very slowly.

Indeed, several journalistic styles have appeared over the centuries:

Miscellaneous facts: originating from the peddlers of the Middle Ages who transmitted the important events of the neighbouring villages. Much later, in the sixteenth century, tragic events such as murders, rapes or accidents told in narrative form were mentioned. At that time, such newspapers were of low quality.

The texts are then placed in public and distributed in houses by François de Sale, a Savoyard Catholic priest. The latter is also, as one can imagine, a man of writing so much so that since 1923 he has been considered as the patron saint of journalists and writers due to his recourse to the printing press.

This was followed by government information, first published in the Gazette; in 1631. The newspaper’s main subject is therefore politics. https://fr.wikipedia.org/wiki/La_Gazette_ (France) – Political opinions are disseminated through the use of language, alas sometimes censored, deplores Stéphane Demazure.

In 1831, the leisure press appeared, including soap operas and classified ads. In fact, it is these and advertising that make it possible to finance these newspapers. This type of press is therefore widely affordable and accessible to everyone, and that’s what Maupassant talks about in Bel-ami. However, it suffers from a bad reputation and still today. However, great authors such as Balzac or Dumas have started through this type of press.

At the end of the 19th century, journalism of reporting and discoveries appeared. Colonization and new means of transport are two phenomena that greatly facilitate the work of journalists in writing reports from remote destinations. 1920 saw the appearance of radio interviews.

Two types of reporting are then born: photo reporting, particularly on major historical events (e. g. World War II) and subjective reporting, which aims to share opinions to the detriment of objectivity. The irony is then put in this type of journal.

In 1974, the Watergate case proves how important journalists’ sources of information are. We see the revelation press coming in,”says Stéphane Demazure. Two journalists will reveal the case and push the president to resign.

Finally, the comic strip report: Joe Sacco is one of the references in the field, a comic book writer. It is with the development of this type of art that BD reporting journalism will develop

What sources of information for journalism? Indications by Stéphane Demazure

Great events, war, miscellaneous facts, crimes… journalism often seeks scandal, shock, drama. The journalist then acts as a witness to things that the general public has not seen. However, the Internet and television are turning this pattern upside down with the possibility of having continuous news. Websites and blogs allow everyone to become their own copywriter in c